Team Brain Squad, a group of five Nigerian girls was named the People’s Choice award recipients for their app, Hands Out, at this year’s global Technovation held in Silicon Valley, California. The girls’ aptly named Hands Out app is a fundraising tool to help finance education for indigent children.

A group of five Nigerian girls, who call themselves team Brain Squad  are this year’s Global Technovation, People’s Choice award winners for their app, Hands Out. The girls won the award at this year’s global Technovation awards in Silicon Valley, California following a week of online voting.

The girls came up with the impressive and innovative idea to develop a user-friendly fundraising app for people to make donations for various causes which include helping poor children to finance their education, and other basic needs.

The girls, Ayomikun Ariyo, Ivana Mordi, Jadesola Kassim, Munachiso Chigbo and Pandora Onyedire, attend the Standard Bearers School in Lagos, Nigeria, and they are between the ages of 10 and 11.

Technovation offers interactive learning programs in which young people aged between eight and 18 and adults in their community learn how to use AI and app-based technologies to solve real-world problems. Every year, girls are given the opportunity to work on a problem in their communities and provide a solution to solve the problem by developing Andriod applications.

“Every year we are blown away by the dedication and cognizance of girls around the world tackling issues concerning the environment or mental health with such creativity and agency, and this year was no different,” said Tara Chklovski, CEO and founder, Technovation. “This competition has always been much more than an avenue to promote STEM education — it is a platform that empowers young girls to make an impact in their communities and foster their entrepreneurial spirit.” 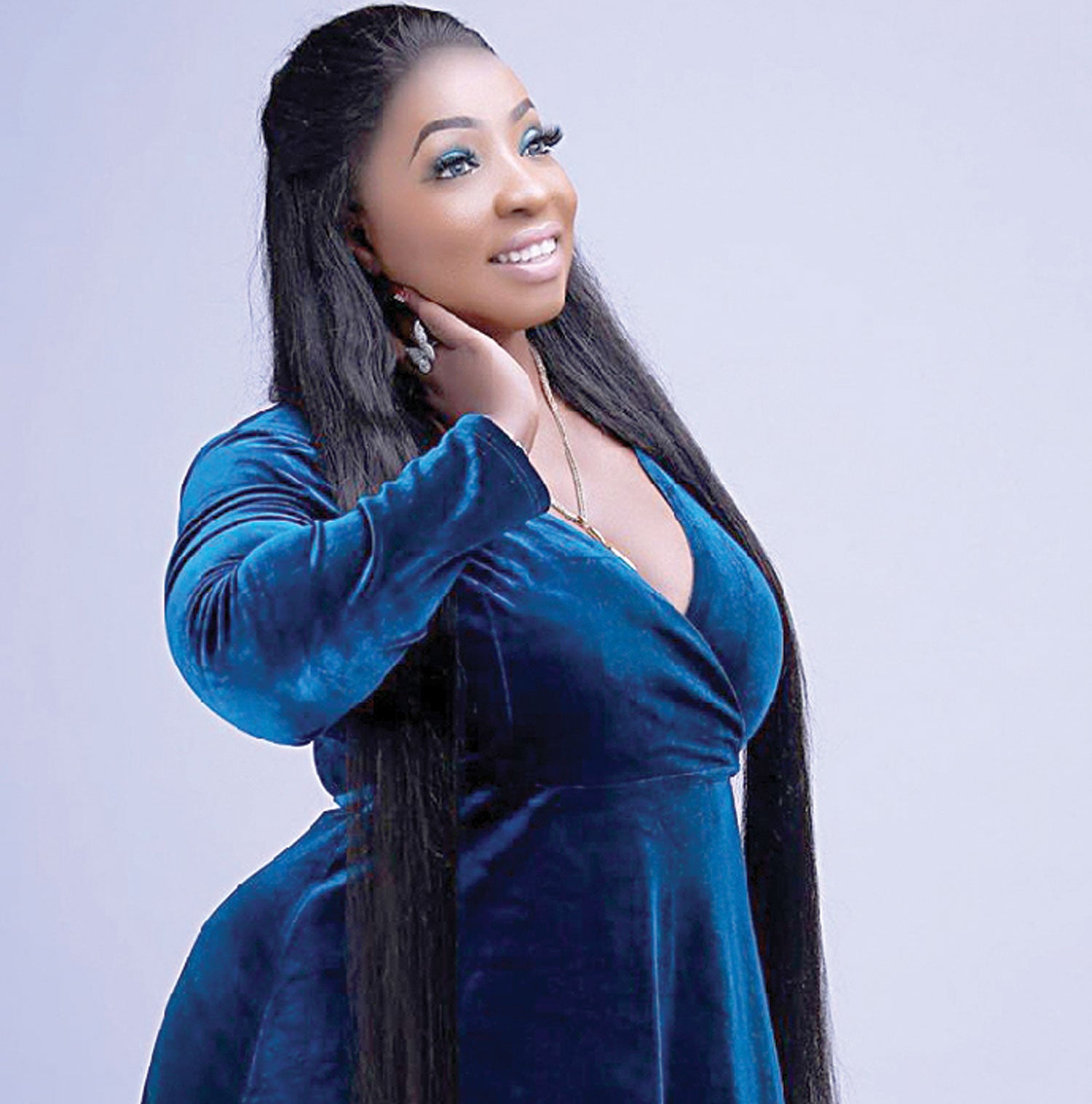 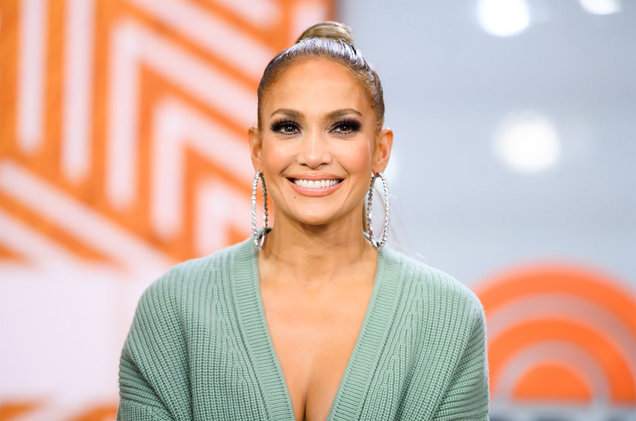 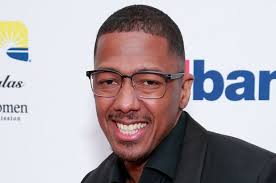 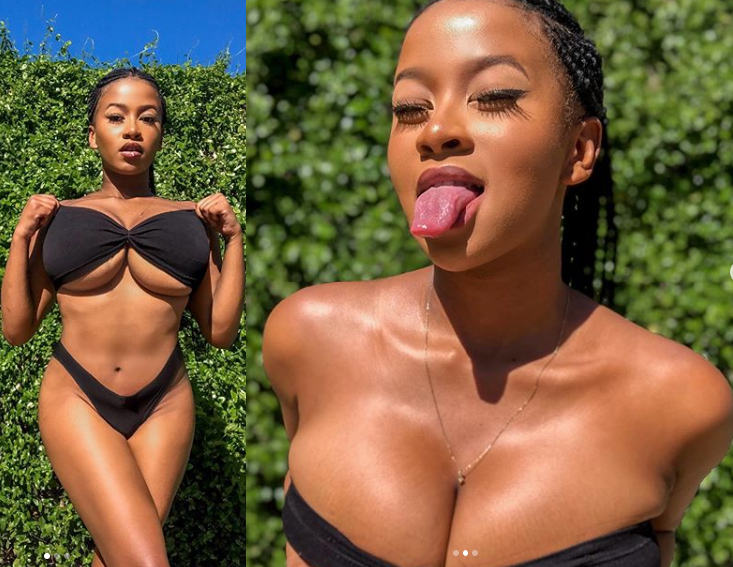 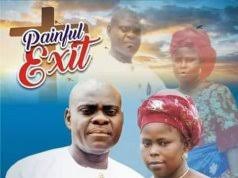