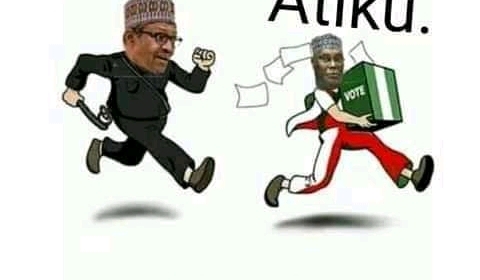 The Presidential Election Petition Tribunal sitting in Abuja has dismissed preliminary objection the Independent National Electoral Commission, INEC, filed to challenge the non-inclusion of Vice President Yemi Osibanjo, SAN, as a party to the petition challenging the outcome of the February 23 presidential election.

In a unanimous decision, the tribunal held that the objection was not grounded in law.

INEC had in the motion it filed on May 5, asked the tribunal to strike out the petition over failure to join the Vice President, Prof. Yemi Osibanjo as a necessary party in the case.

It argued that by section 133 and 137(2) of the Electoral Act, Prof. Osibanjo, was a co-winner of the presidential election and therefore an indispensable party whose right to the fair hearing would be adversely affected.

INEC contended that failure to join Osibanjo as an interested party in the petition robbed the tribunal of its jurisdiction to entertain the petition.

However, the tribunal, in the lead ruling that was delivered by its Chairman, Justice Mohammed Garba, dismissed INEC’s objection as lacking in merit.

The tribunal held that Osibanjo was not a necessary party whose participation in the proceeding was indispensable.

Relying on section 187(1) of the 1999 Constitution, as amended, the tribunal stressed that like in Governorship election, President Buhari was the actual candidate and therefore the necessary party in the petition.

It noted that both President Buhari who is Osibanjo’s principal and the All Progressives Congress, APC, were duly joined as the 2nd and 3rd Respondents, respectively.

It described the office of the Vice President as an appendage, stressing that Osibanjo could only be regarded as an interested party but not a necessary party.

“Prayer of the 1st Respondent seeking to strike out the petition is not well-grounded in law, it lacks merit, it is refused and hereby dismissed”, Justice Mohammed held.

Other Justices on the presidential tribunal that agreed with the lead ruling are Justices Abdul Aboki, Samuel Oseji, Joseph Ikyegh, and Peter Olabisi Ige.

The tribunal had announced that it would first determine all the pending rulings before it would deliver judgment on the substantive petition.

It will be recalled that the Independent National Electoral Commission, INEC, had on February 27, declared that Buhari won the presidential contest with 15,191,847 votes to defeat his closest rival, Atiku, who it said polled a total of 11,262,978 votes.

However, in their joint petition marked CA/PEPC/002/2019, Atiku and his party, insisted that data they secured from INEC’s server, revealed that contrary to the result that was announced, they defeated President Buhari with over 1.6million votes

The petitioners maintained that proper collation and summation of the presidential election results would show that contrary to what INEC declared, Atiku, garnered a total of 18,356,732 votes, ahead of Buhari who they said got a total of 16,741,430 votes.

They alleged that INEC had at various stages of the election, unlawful allocated votes to President Buhari, insisting that the announced result did not represent the lawful valid votes cast. 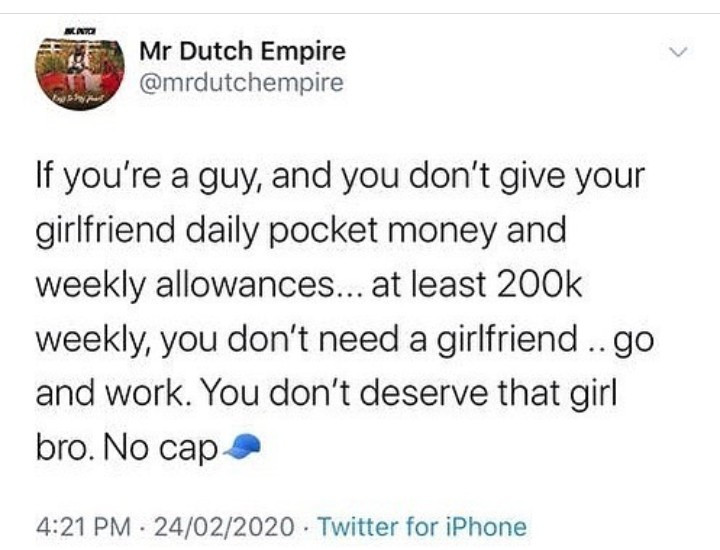 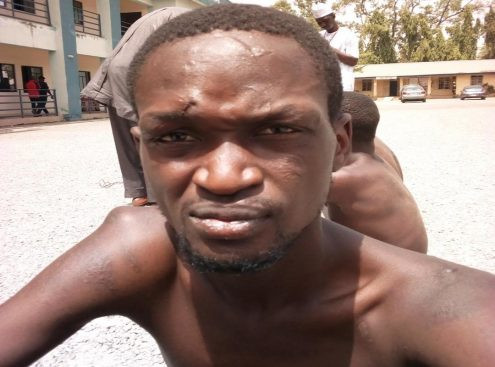 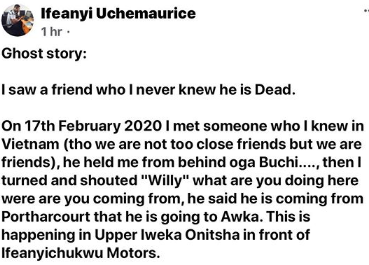